Can you vote for Joe Biden and still consider yourself a Catholic? 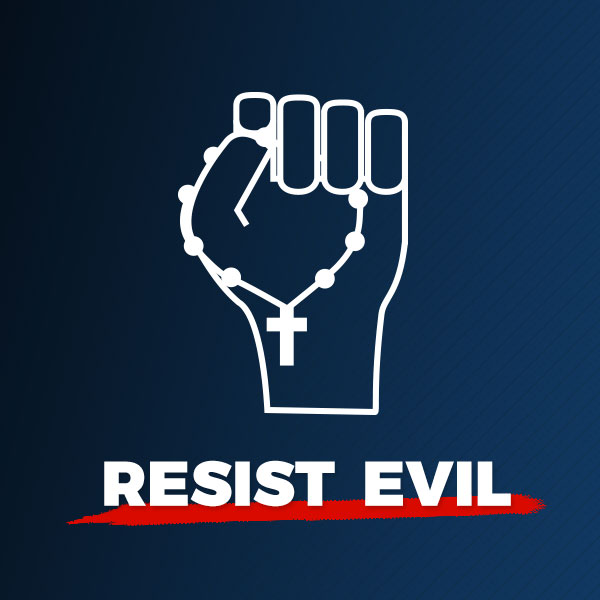 Ever wondered what was this election truly about?

I’ve reviewed a handful of presidential election materials and I watched also the second presidential debate. On the most fundamental level Joe Biden has made just two specific promises to his voters:

Trump of course promised more of the same thing we’ve seen for the last 4 years, and that includes less abortions.

If you don’t like Trump, I am with you. I don’t like him as a person either, although he earned my respect in some areas. Nevertheless, I totally understand people who just do not want Trump in the White House any more. Fine. But what about this “abortion” thing?

The canon law of the Catholic Church states clearly:

A “person who procures”, according to common interpretation (see for example HLI website) is anyone who participates in the process of abortion in any manner at all, even if this is driving the pregnant woman to the abortion center or just giving the advice of where to find it.

What about voting for politicians who vow to advance abortion?

“Those who are directly involved in lawmaking bodies have a grave and clear obligation to oppose any law that attacks human life. For them, as for every Catholic, it is impossible to promote such laws or to vote for them.”

Congregation for the Doctrine of the Faith

There you have it, most clearly: “impossible”.

Have you done the impossible?

My dear fellow Catholics who voted for Joe Biden in the 2020 elections – what have you done!? Didn’t you see these elections were not about Trump or Biden, not about any flesh and blood at all? These elections were a major battle in the spiritual warfare that we are waging against principalities and powers of the evil. May God have mercy on you!

This wasn’t about how much we like or dislike this man or the other, but about what Planned Parenthood does in this country and around the world in the next four years.

What has seduced you so that you sided with the devil? Nothing will nullify your baptism, so you are still – and will remain – Catholics. But once Joe Biden is sworn in as the president and he enacts the pro-death policies he promised, and the first child gets murdered, you will become the “person who procured a completed abortion”, and therefore automatically excommunicated from the Church!

You might say to yourself that this is of no consequence, because getting Trump out was more important, and you can deal with the abortions later.

Remember the Day of The Lord – it will eventually come. On that day you will meet all the children cruelly murdered and sacrificed to the devil because of your vote. Will you be happy seeing them? They will offer you their forgiveness. Will you be able to accept it?

Do not despair – God is merciful!

Dear brothers and sisters – you can’t reverse your vote now, but it is never too late to repent and turn back to the Church, and God will show you His mercy.

Repent! Repent by fasting and prayer. If we join forces now in prayer (AND fasting), the recount of votes may still reverse the fate of this country.

Because if the Trump eventually wins, and then the Day of the Lord comes, you will meet the souls of all the children saved by the Trump’s administration, and you will be grateful to him.

This is just the beginning

Let’s not stop just at this 2020 elections. We need to eliminate abortion from the surface of the earth. We need to vote out into political oblivion every single pro-death politician – whether labeling him/herself “catholic” or not, and make them never come back again. At the very least we need to make sure that no Catholic vote ever again goes to a pro-death politician!

In practice, except for abortion, I don’t have anything particular against politicians of any party. There isn’t much difference for me between Dems and Republicans. The latter, however, are ahead of the former ones by one wise decision – to embrace life.

This is quite weird to me that the Democratic party expelled from among themselves all reasonable people who had a sense of what is going on in the world and what is the real stake of these elections. However this way, fortunately, they made it perfectly clear for us, Catholics, how to vote in the next elections.